Things that self-respecting, intelligent women should never be includes….being a Trump apologist.

There I said it.  I don’t wander into national politics much because well, this country has dissolved into a hateful nation where you can’t have political discussions or random conversations about politics without threats and lots and lots of four letter words and harassment. 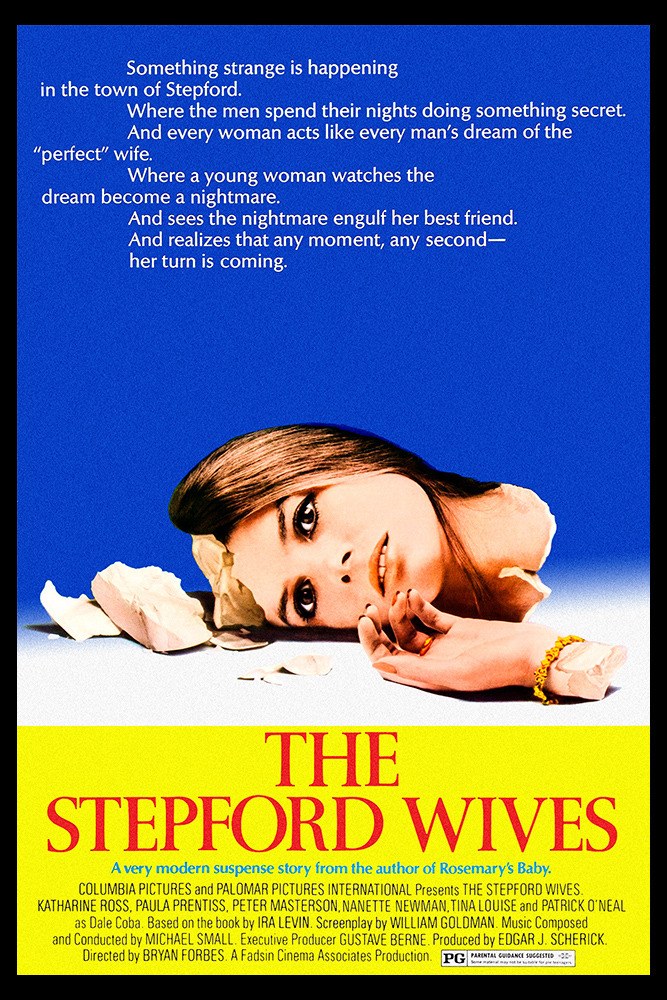 By writing this post I know I will be harassed on social media at a minimum.  I also know that too many woman I actually know and respect will try to reach out to me to change my mind.

Sorry ladies. Not. Drinking. That. Kool-Aid.

Today the GOP battle cry went out with one of the Junior Trump wives for the Political Stepford Wives to unite…in King of Prussia…at a Casino.  Does anyone else see the irony of launching at a casino which as a business model is something Trump crashed and burned at, correct? And King of Prussia during a heat advisory? Forgeddaboutit.

So Lara Trump the plastic bobble-head married to Eric and who has been described as a “a Marie Antoinette for 2019 America” is in King of Prussia to launch “Women for Trump”. And the crowds of the great uniformed rolled in, just like a massive army of Stepford Wives.

Lara Trump will be in King of Prussia on Tuesday to launch a coalition dedicated to recruiting women to support President Donald Trump’s 2020 re-election campaign.

Lara Trump, the president’s daughter in-law, will be appearing on behalf of the National Women’s Coalition for Trump. The coalition’s rollout takes place Tuesday at the Valley Forge Casino Resort….While Republican women are mostly in support of the president, the majority of women voted for Democrats in the 2018 midterm election. According to Pew Research, 59% of women voted for Democratic candidates last November.

We as women, can’t just sit idly by no matter what our political persuasion and say nothing. And until they repeal the First Amendment I will be speaking my truth.

Already for saying this verkakte plan is embarrassing to women everywhere, I have Trump supporters vomiting on my social media pages.  Including women I call friends.  News Flash: First Amendment says I still have the right to speak my mind. And I think this is the worst president in my lifetime and I remember watching Nixon get impeached and the impeachment hearings on Clinton and his indiscretions.

And this “launch” of a vomitorious Political Stepford Convention  at a tack ass casino no less, comes on the heels of what appears to be blatant and thus far unapologetic racism out of the White House which has ricocheted around Washington DC as well as the entire country.

And according to NBC News this afternoon:

The House on Tuesday will vote on a resolution condemning President Donald Trump’s “racist comments” directed at four congresswomen of color who he said should “go back” where “they came” from.

How can so many intelligent, thinking women turn into Political Stepford Wives and Trump Apologists?

I don’t get it.  Just how I don’t get how people think this country is improving.  Are we better off than we were four years ago? No I do not think so, sadly.

And again, the First Amendment says I can have my opinion. If you don’t like my opinion, scroll on by.

I do not find comments like “Leftist tolerance on full display” helpful. Keep them to yourself. And for the record, I was a Republican until May, 2016.  I am now a registered Independent. Not that it is anyone’s business, truthfully.  But I get tired of being called a socialist, communist, and C**t liberal.  I also get tired of people emailing and calling me to change my mind. Is my one opinion such a threat?

I am a moderate and an independent thinker. I am not telling any of you how to think or feel on this topic, I am expressing HOW I FEEL.  And how I feel as a woman is betrayed.

The major political parties in this country are betraying Americans on both sides of the aisle.  Why do I say that? Simple: political extremism is dividing this great country.  United we stand, divide we fall.  I would love a return to moderation.

President Donald Trump didn’t invent bigotry. It’s always been there, just beneath the surface where America’s collective conscience could pretend it didn’t exist.

Immigrants like me know it because we’ve endured the incessant “go back” drumbeat from the moment we set foot on American soil. Every generation of immigrants has endured it, from the Africans, the Irish, the Chinese to the Mexican…

I am a descendant of immigrants. We are a nation of immigrants.  This country was founded by immigrants. As Americans, we have to find our way back to who we really are and what we are descended from.

As Americans we have to stop fueling hate with angry vitriol. Please America, take off the blinders as see Lady Liberty weeping for all of us collectively.

2 thoughts on “things self-respecting, intelligent  women should never be includes…”