Loch Aerie at the most recent auction preview last week.

This morning Loch Aerie a/k/a Lockwood Mansion a/k/a Glen Loch is front and center with attention where she deserves to be thanks to the Philadelphia Inquirer.

Kristin Holmes wrote a beautiful article and I can’t thank her enough for the time she has spent over the past few months with my friends and I. We pitched her the story of Chester County’s LaRonda starting months ago, and the nature and cycle of news being what it was, only recently did the hard work on the article begin. Kristin told me the mansion’s story would be told again. She is a woman of her word!

East Whiteland’s Historic Commission ended up featured somewhat prominently in the article with a somewhat dramatic statement from it’s chair:

Loch Aerie will be razed over “my dead body,” vowed Timothy Caban, chairman of the East Whiteland Township Historical Commission

Hope he means it. Oh and he is welcome for the attention that Loch Aerie has been getting in the hopes of attracting a preservation buyer. 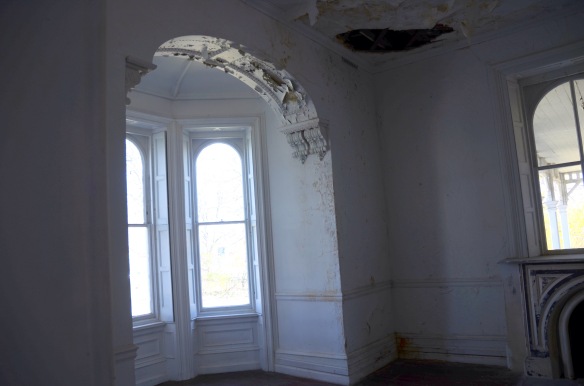 A small correction to the article is the misperception that Linden Hall also in East Whiteland is actually saved.  It’s not. The developer said they would save it if they could build the cheap looking stick frame townhouses going up around her at Routes 30 and 352, but nothing has been done restoration-wise that is noticeable to residents thus far, isn’t that true? If some restoration has actually begin, it would be nice if East Whiteland’s Historic Commisison would share the details, wouldn’t it?

And yes I drove past Linden Hall twice yesterday. (I will stop harping about Linden Hall when I actually see some restoration and preservation occurring. Until then she is just looking like demolition by neglect.)

There is nothing substantive in East Whiteland Township to save historic structures.  That needs to change. What also needs to change is East Whiteland’s historical commission needs to join the modern era and cease operating like a secret society. It should not take a reporter to get a statement out of them. They should be publicly posting agendas and meeting minutes and preservation initiatives and they do not.

Thank you to everyone who cares about Loch Aerie because #thisplacematters . And that includes the auction company. They have been so gracious and I think even they want the old gal preserved.

It will take a village and then some to save Loch Aerie. Holding my breath until it happens.

Thank you again Kristin Holmes for caring and writing a terrific article. Thank you Philadelphia Inquirer for the amazing, amazing placement!

Here is an excerpt of the article and please take the time to read the entire piece and look at the amazing photos he Inquirer took:

Before the Sheraton moved in across the road, before Home Depot set up shop next door, Loch Aerie was the bewitching summer estate of a gentleman farmer who amassed a great fortune manufacturing paper shirt collars…..Loch Aerie’s admirers worry for its future.

“What tends to happen with sites like these is that because they are outside the city, they are viewed as only locally significant, when that’s not true,” said Aaron Wunsch, an assistant professor of historic preservation at the University of Pennsylvania. “This house is regionally significant, and we are losing the interesting big suburban houses of that period.”

La Ronda, a Bryn Mawr mansion by renowned resort architect Addison Mizner, was razed in 2009….The two-acre property is owned by the family of Daniel Tabas, who bought it in 1967. With his brother, Charles, Tabas amassed a business and real estate empire that included Mickey Rooney’s Tabas Hotel in Downingtown, Twelve Caesars banquet hall on City Avenue, and the Riverfront Restaurant & Dinner Theater in Philadelphia. He died in 2003.

The family attempted to auction off Loch Aerie several years ago, and turned down an offer of more than $600,000, said Bob Dann, the auction house’s chief operating officer. This time the family will accept the minimum bid, he said…Chester County historian Eugene DiOrio contends that Loch Aerie would easily qualify for the National Register of Historic Places

You have survived so much Loch Aerie. Finger crossed for your future. 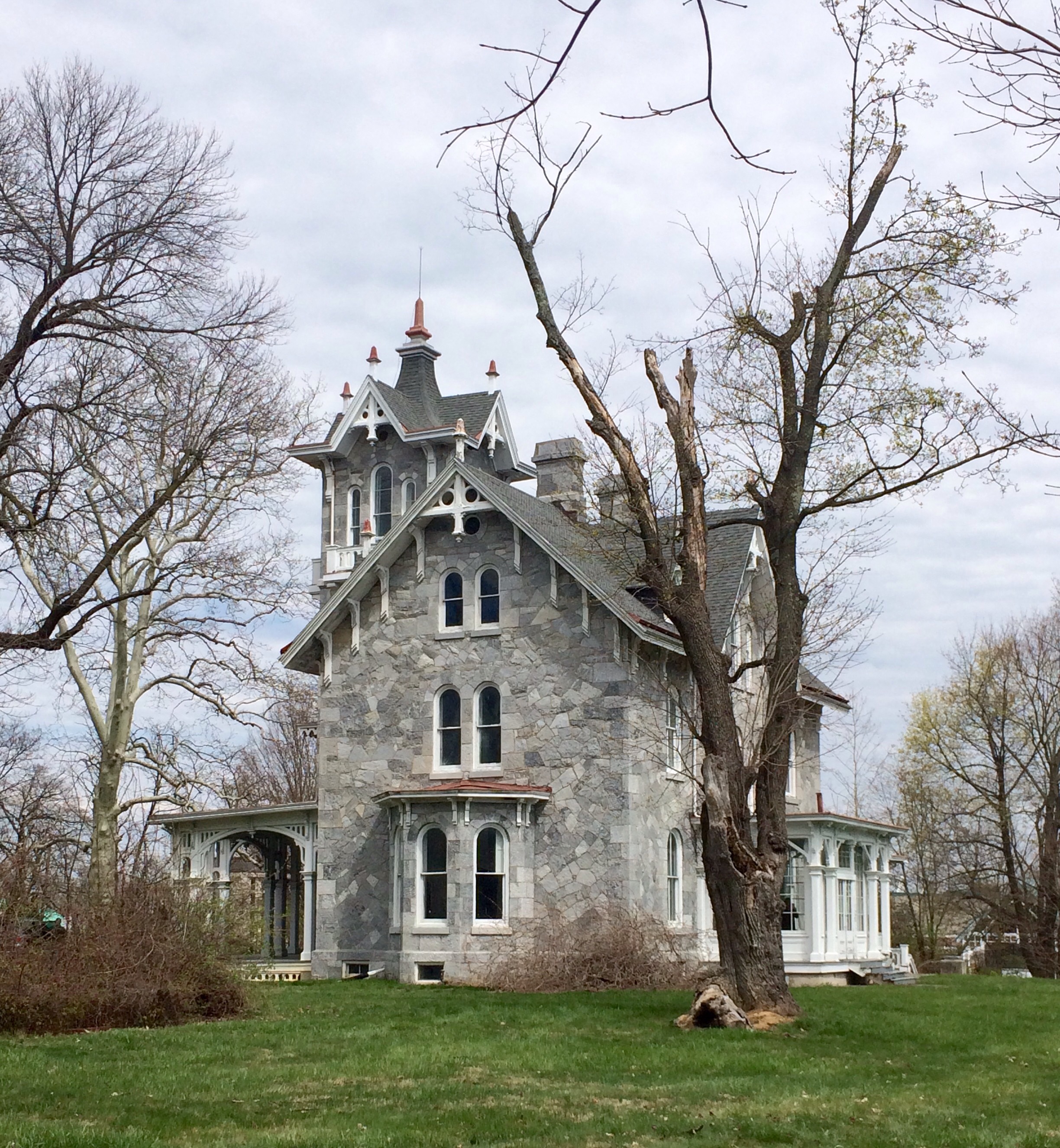