I said in a prior post that someone asked me what it was that made me want to save the graves in the ruins of the Ebenezer AME on Bacton Hill Road in East Whiteland or what old timers in East Whiteland like to call “that old black church”. What first moved me was the grave you see above of Private Joshua Johnson(1846-1916) who was a member of Company K of the 45th of the United States Colored Troops in the Civil War.

Today is Memorial Day so I thought I would take the time to recognize Private Joshua Johnson and the other Civil War Colored Troop Soldier buried in this graveyard OWNED and ABANDONED by the A.M.E. Church. The head of the East Whiteland Historical Society told me recently that there is yet another soldier in this graveyard. (And did you know there is another abandoned graveyard of unknown denomination behind Queen Appliance in Frazer? That is more of an aside, just pointing its existence out.)

Anyway, I still can’t believe that the A.M.E. Church doesn’t give a damn about the Ebenezer A.M.E. but after YEARS of trying to get them to pay attention and discovering all of the OTHER people also ignored in years gone by, I pretty much think they don’t care about the familial history of their members or enough about the history of their churches.  That makes me really sad. It also makes me wonder if I am just the wrong race and religion to be asking them about this? And if THAT is true (as has been implied by people I have spoken with) wow what a sorry state of affairs.

The A.M.E. Church is celebrating a remarkable milestone this summer in Philadelphia, their bicentennial. One would THINK or HOPE or WISH they would give a damn about the dead in the decrepit and disgraceful graveyard at Chester County’s Ebenezer A.M.E. on Bacton Hill Road in Frazer, Pa but alas, they don’t. They want to talk about their history and the struggles of their people but if they truly valued the contributions and suffering of their membership the past 200 years they would respect their dead and at least regularly tidy up this graveyard, right?

The following article appeared recently in an out of state newspaper:

Indianapolis Recorder: African-American churches and their vision of faith and freedom

This post-Civil War African-American freedom song, often associated with the 20th century Civil Rights Movement in the United States, provides a helpful historical lens for understanding why elections have been important to African-American churches. For these churches, voting and other methods of engaging their public voices have been important in their quest in obtaining freedom from social and legal racism in the U.S., while relying on the biblical promise of a transcendent freedom in the afterlife.

Albert Raboteau at Princeton University points out the following concerning religious formation of African-American churches: “These Christians appropriated Christianity on their own terms despite what they were told or not told by their slave holders and U.S. law. African slaves experienced dissonance between their dignified African identities and the disempowering and undignified messaging of White colonizers and missionaries.”

This kind of social marginalization and oppression of people of African descent, and the acceptance of the biblical narrative of struggle, deliverance, hope and faith, have provoked and encouraged the faith of people of African descent. Such faith has informed their vision and mission to fight for a dignified and equitable quality of life as evidence of earthly freedom.

OK so maybe I am being terribly politically incorrect,but does anyone else see the pure hypocracy  of a religious organization that can write things like the above and preach about the above and they can’t care for their dead in a relatively small old graveyard of land they own and probably pay no taxes on??

It’s Memorial Day and at a bare minimum they should respect those soldiers more!

So A.M.E. Church, I double dog dare you. Prove me and others wrong – take care of your dead in this graveyard. Surely if you can foot the bill for a Bicentennial Convention and celebration you can afford to clean up one small and very historic  graveyard? 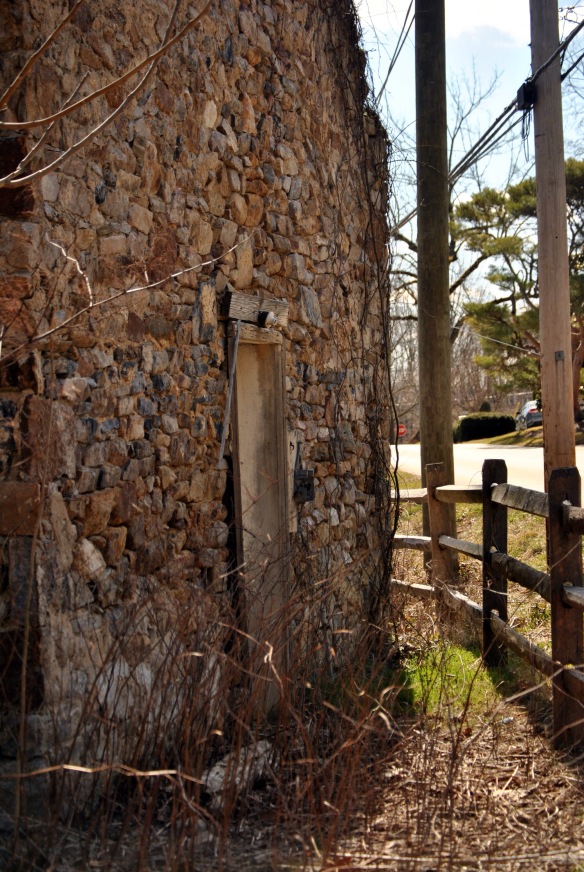