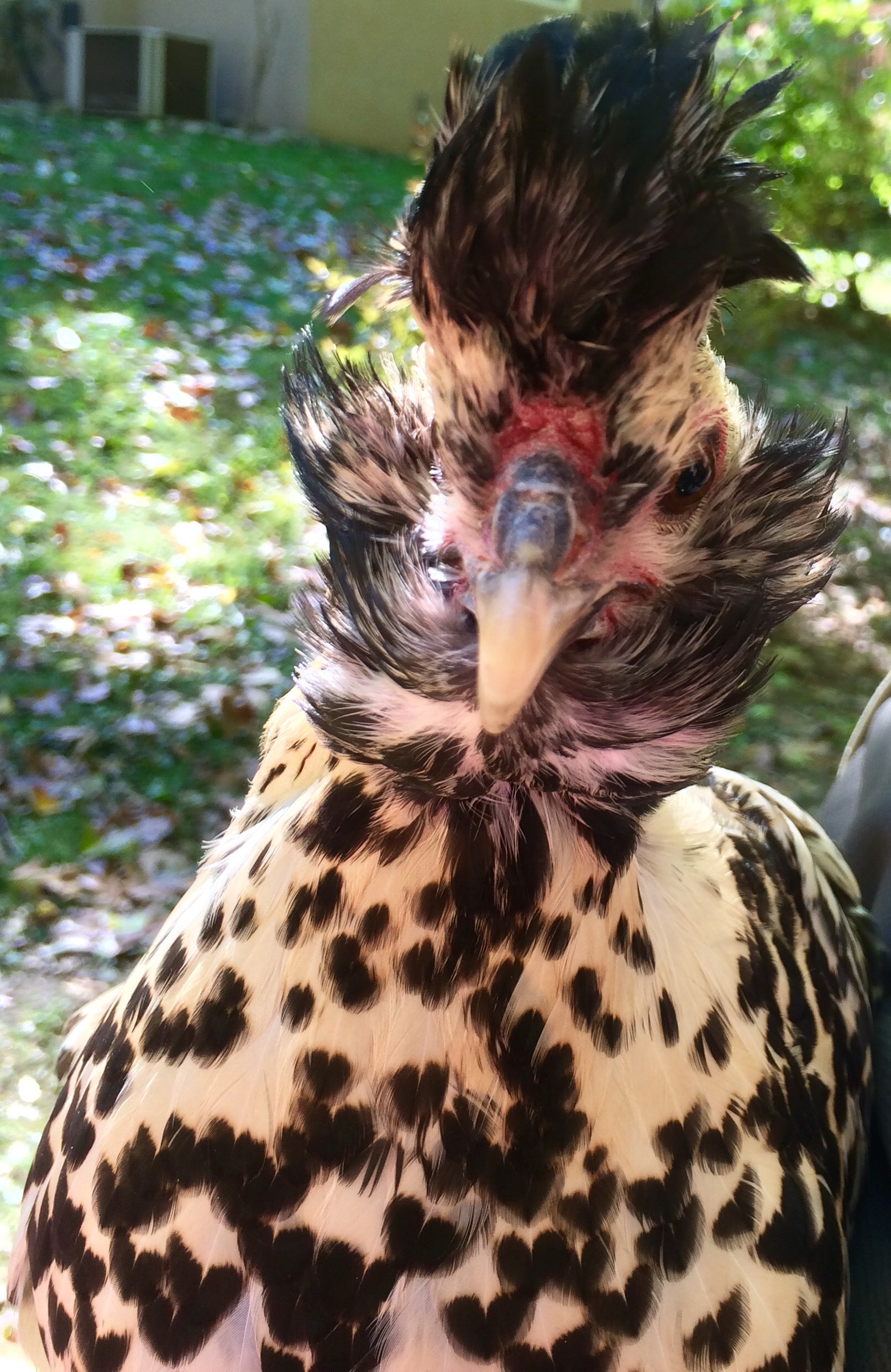 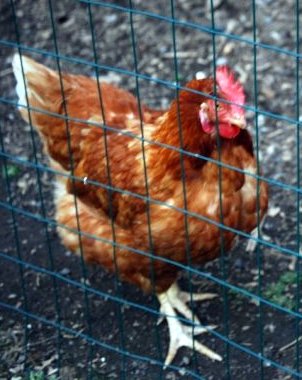 Apparently in Malvern they have room for developments no one wants but not chickens.  Not roosters, but laying hens.

I happen to like chickens.  I don’t have any real ones myself, just the milk glass variety, but my friends and family will tell you how I have to stop and look at them and take their picture if I see them.

As a matter of fact more than one of my old neighbors in Lower Merion Township, in the heart of the Main Line kept chickens.  Never roosters, but laying hens.  Just a couple, not a Perdue Farm’s worth. They caused no problems and all had beautifully constructed pens that were basically fancy-schmancy chicken condos. They were even heated in the winter.

Yet here we are in Chester County and as per the Daily Local, Malvern Borough will contemplate oodles of condos no one wants built ghetto close to everything and everyone, but if you don’t have three acres in the borough you can’t have a chicken?  How does that work exactly?  Are you telling me that in a county where you need two acres per horse you need in Malvern Borough 3 acres for a bird that weighs less than a horse’s tail?

Chickens are cool and there is nothing better than literally farm fresh eggs, so I think this is silly.  Heck I have neighbors now who have chickens.  I never hear them, never see them, never smell them.  Chickens are and should be a non-issue.

Come on Malvern Borough, if you can let developers into your cute town, why not a couple of chickens? And incidentally, Radnor Township is afraid of chickens too apparently. (Read Radnor Board of Health mulls fowl problem )

Anyway, here’s hoping those new borough people and the mayor can become friends of fowls.  I can see not having them in places like condo developments or trailer parks where people have no yards, but a limited number of chickens well cared for in a back yard? Where is the harm?

MALVERN – A small group of residents are looking to change the borough’s ordinance to allow for families to raise a limited number of chickens for eggs.

Ken Neeld and his family have been working to rewrite the borough’s ordinance to allow for families to own “backyard chickens” to collect eggs. Neeld said after looking at other urban and suburban ordinances that allow for chickens, he and his wife worked to draft an ordinance that would please neighbors while allowing residents to raise the animals.

“We don’t want to promote anything that is not good for the animals or for us,” Neeld said. “We wanted to give it a try.”

According to Borough Manager Sandra Kelley, the zoning ordinance classifies chickens and poultry as livestock. Under that zoning ordinance, there must be three acres for the first chicken, and then 0.1 acres for each additional one. Kelley said she was not aware of any movement to allow chickens to be raised in backyards in the borough.

Neeld said that while some residents may be concerned about noise, the ordinance he is proposing limits the number of chickens, follows the borough’s noise ordinance and does not allow for roosters, which can be loud…..He also noted that chickens eat fleas, ticks and leftover food scraps that can lower the amount of waste in households.

I am loving these windows! How can you not like people who obviously admire chickens? 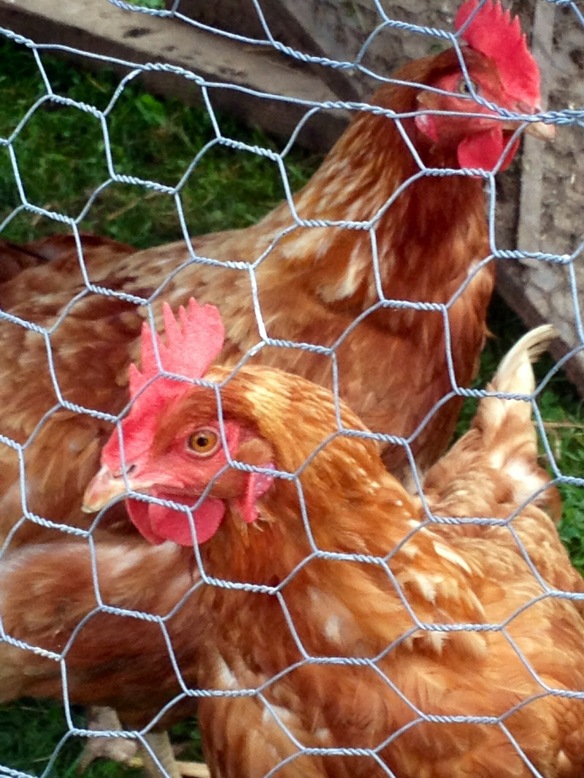 I asked these fine feathered fowl if they had seen Chickenman, but *sigh* all they did was cluck….truth be told with all that clucking they sounded just like West Vincent Township Supervisors and officials…very amusing!  Enjoy the day!

LOL…sorry… but this is a corn crib, isn’t it?  Or was it a chicken coop?  I am told I am a city gal on this and need to learn my farmer out buildings….Can you tell me WHERE I took this photo? 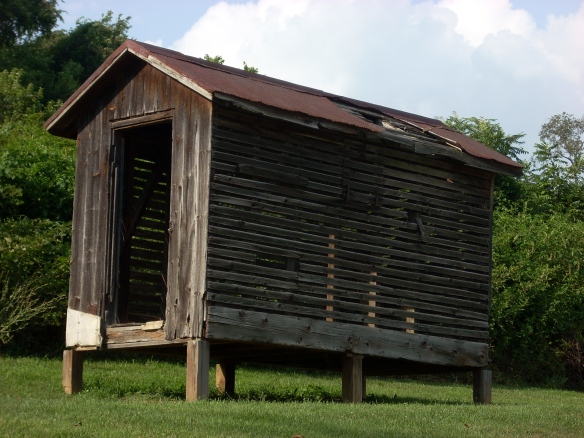